Sanju Samson not going to CSK as Rajasthan Royals retain him ahead of mega auction: Report 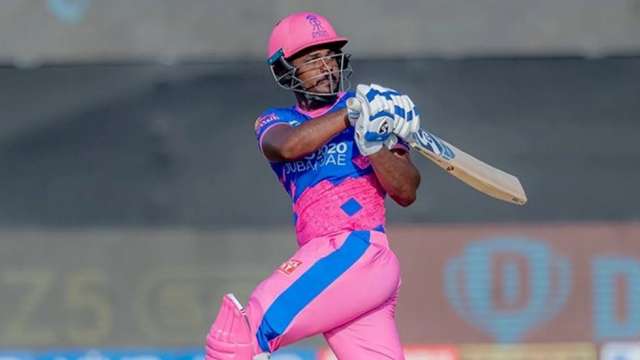 Rajasthan Royals have retained wicketkeeper-batter Sanju Samson as their first player ahead of the mega auction for the 2022 edition of the Indian Premier League (IPL). Samson, who led the Royals in the last season wasn’t able to take his side to the playoffs but had a fantastic season with the bat.

According to a report in ESPN Cricinfo, Samson will continue as captain of the side after agreeing to a contract of INR 14 crore each year for the next three seasons. The franchises have all but finalised their retentions before the deadline of November 30.

Jaiswal impressed one and all with his aggression and strokeplay in the second half of the IPL 2021 and being an uncapped player it will save the franchise INR 2 crore as well, while Buttler seems a no-brainer being one of the best white-ball batters in the world going around.

The franchise has to decide for the fourth player between Archer, Livingstone and Ben Stokes, who has returned to training after he took an indefinite break from cricket to focus on his mental well-being while recovering from his finger injury sustained in the first half of IPL 2021.

A team can retain a maximum of four players and all have to be done before auction since there is no RTM available this year. The franchise will have INR 48 crore to play with, in the auction as four players will cost them 42 crore. Samson may have signed a contract of INR 14 crore but it will cost them 16 crore as per the retention rules, being the first player for the franchise.