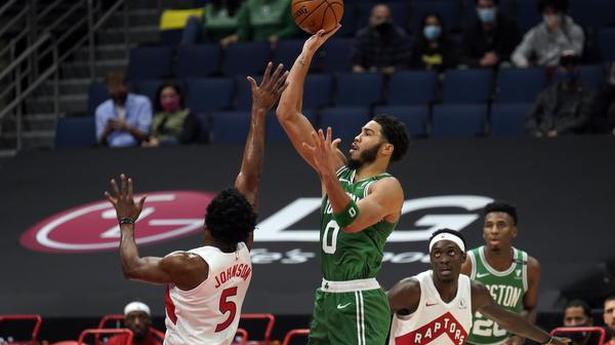 Milwaukee’s two-time reigning Most Valuable Player Giannis Antetokounmpo poured in 43 points on Monday, powering the Bucks to a 125-115 NBA victory over the Detroit Pistons. He made a brace of three pointers and was simply unstoppable in the paint.

His was just one of the outstanding performances on a night that featured a 40-point outburst from Boston Celtics star Jayson Tatum and a triple-double for Luka Doncic of the Dallas Mavericks.