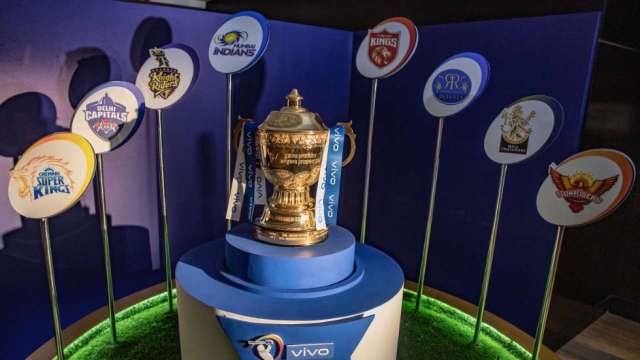 The much-awaited IPL 2022 mega auction is scheduled to be held in December and though BCCI is yet to make any official announcement about mega auction date several reports claimed that it would be held in the first week of December. The BCCI has already the franchises to submit the list of retained players before the auction.

As per BCCI’s retention policy, franchises are allowed to retain only four players and the teams are required to submit the final list by November 30.

According to reports, Chennai Super Kings (CSK) have decided to retain their skipper MS Dhoni for three more years.

On the other hand, The Indian Express reported that star batter KL Rahul will end his association with PBKS and may become the captain of new Lucknow franchise. It is to be noted that Lucknow and Ahmedabad have been roped in as two new franchises for IPL 2022. Sources saud that Rahul has agreed to the deal offered by Lucknow franchise.