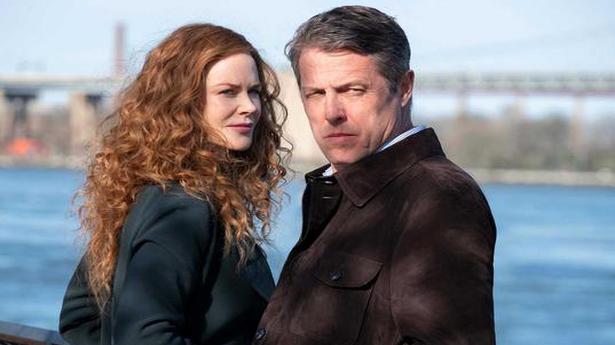 Written by David E Kelley, the show also deals with themes such as relationships, marriage, manipulation, and privilege

It’s surprising that Nicole Kidman and Hugh Grant have not worked together prior to The Undoing (no, Paddington does not count!). After all, both actors started working in the 80s; surely paths must have crossed at some point? But, atleast, the matter has been rectified in 2020 (I know) and we get to see the A-listers in fine form as a married couple under challenging circumstances.

So, what is The Undoing about? Based on the 2014 novel, You Should Have Known by Jean Hanff Korelitz, the series follows the life of Dr Grace Fraser, a clinical psychologist specialising in marriage counselling, who is married to Dr Jonathan Fraser, a highly-regarded child oncologist. By all accounts, the Frasers have the perfect marriage and lead a privileged existence. They live on the Upper East Side in New York City and their son, Henry, attends the posh Reardon School. Grace’s father, Franklin, too is rolling in money.

Like Kidman’s last TV series, the acclaimed Big Little Lies (both shows have been written by David E Kelley), The Undoing too opens with a death. Somebody has bludgeoned Elena Alves to a bloody pulp and the primary suspect is soon revealed to be Jonathan. While the main characters have some connection to the victim, the needle of suspicion points in different directions over the course of the six episodes. This, of course, means that there are enough twists and turns (though some can be guessed) to keep the audience hooked.

While on one hand, the series functions as a straightforward thriller/whodunnit, it also deals with themes such as relationships, marriage, manipulation, and privilege. It also asks that age-old question: can you ever truly know someone?

Being a David E Kelley show, there is, of course, gripping court drama, and Oscar-winning cinematographer Anthony Dod Mantle showcases New York, both in gorgeous establishing shots and on the ground as Grace walks around trying to get a handle on things.

Of the impressive cast, the standout is Grant, who gives a complex, layered performance; a far cry from the aww shucks, English guy in love schtick that he is most associated with. Kidman is reliably good as a woman who is trying to deal with secrets tumbling out and her family falling apart, her character remains inscrutable. Donald Sutherland as her protective father, Franklin, is magnetic, while Noma Dumezweni, as tough-as-nails lawyer Haley Fitzgerald, is also very good.

While the ending may disappoint some people, the series on the whole, is engaging and definitely worth watching.

The Undoing is currently streaming on Disney+ Hotstar