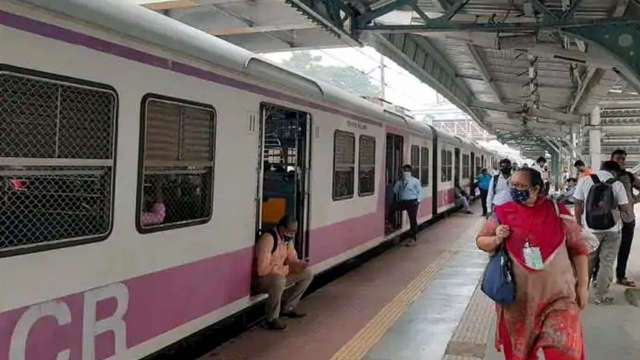 The lifeline of Mumbai, the Mumbai Suburban Rail, is all set to be closed partially for close to 72 hours in the month of December to complete the construction of the fifth and sixth railway lines. According to a report in Hindustan Times, the complete rail route will not get affected by this, however, a few stations between Thane and Diva, where construction is sure, will be affected for 18-72 hours.

After necessary permission from the Railway Board, the Mumbai Rail Vikas Corporation (MRVC) and the Central Railway zone will continue with the work.

The Central Railways, to ease the passengers’ journey, has said that all the work should be done with minimum difficulty caused to passengers and that extra buses should run during that period. A Central Railway official was quoted as saying, “We have raised a few technical difficulties with the MRVC regarding the blocks. We are attempting to minimise passenger inconvenience.”

In other news, the Central Railway has also initiated a mega block on Sunday (November 28) wherein railway services will be affected between Chhatrapati Shivaji Maharaj Terminus-Kurla and Panvel-Vashi. Citizens have already been informed about the same through a post on Twitter.

Meanwhile, the General Manager of Central Railway, Anil Kumar Lahoti, on Tuesday, said that fully COVID-19 vaccinated passengers who want to travel by the Mumbai local trains will now be able to get railway tickets via the unreserved Ticketing System (UTS) mobile application. “Railways has linked UTS Mobile app with Universal pass of Maharashtra government which will allow fully vaccinated local commuters to book tickets on their phones,” Lahoti had told ANI.