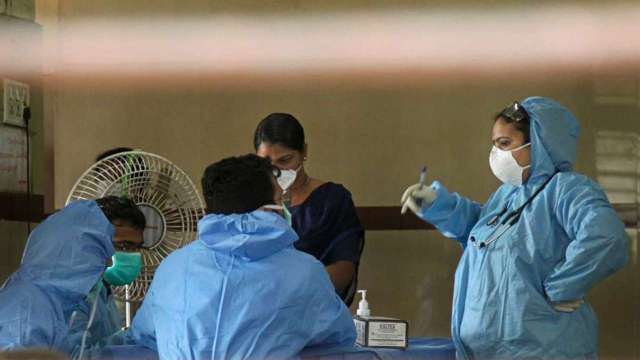 Even though the pandemic has slowed down in most parts of the country, several new cases are now being reported from educational institutes, just months after the state governments decided to resume offline learning for college and school students.

Following the high number of cases, the two hostels at the college have been sealed as a precautionary measure on the orders of health officials and the district commissioner. The college administration has also decided to suspend physical classes for the time being.

Dharwad Deputy Commissioner Nitesh Patil said that all the students who tested positive for COVID-19 had been fully vaccinated and had been quarantined immediately. They will undergo treatment inside the college hostel itself, he added.

The college had conducted an event recently, and it is being assumed that the students got infected because of the gathering in that event. Till now, the authorities have tested all the students who attended the event for COVID-19.

Amid Omicron scare, THIS state extends COVID-19 restrictions till December 15