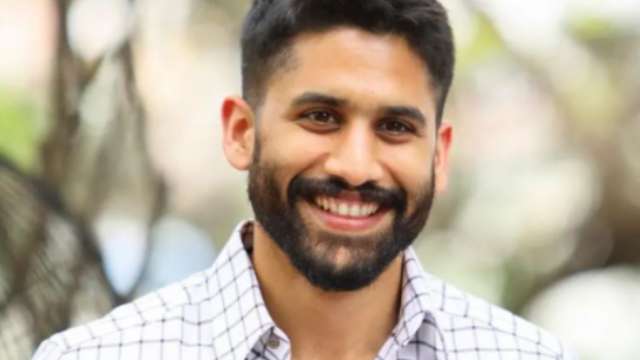 Naga Chaitanya returned on Instagram on Saturday, more than a month after announcing his split from wife Samantha Ruth Prabhu. Naga Chaitanya has been active on Twitter, but this is his first Instagram post since October 2nd.

Describing the book Naga Chaitanya wrote, “A love letter to life… thank you, Matthew McConaughey, for sharing your journey… this read is a green light for me… respect sir!” Naga also shared a glimpse of the book’s cover in his post.

In his post, he wrote: “To all our well wishers. After much deliberation and thought Sam and I have decided to part ways as husband and wife to pursue our own paths. We are fortunate to have a friendship of over a decade that was the very core of our relationship which we believe will always hold a special bond between us. We request our fans, well wishers and the media to support us during this difficult time and give us the privacy we need to move on. Thanking you for your support.”

Just days before their fourth wedding anniversary, Chaitanya and Samantha announced their split. Samantha deleted her images with Chaitanya from her Instagram account later that month. In 2017, the actors had a destination wedding in Goa.