Where India and the world stand on cryptocurrencies 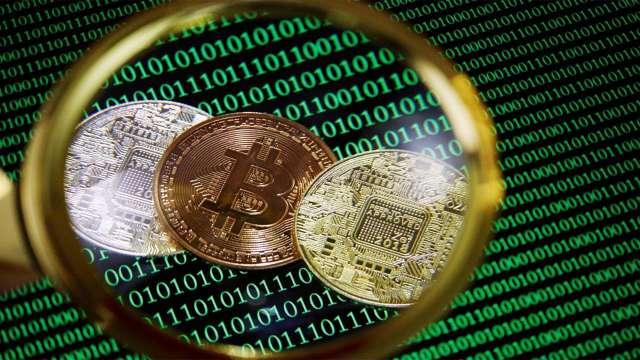 The Cryptocurrency and Regulation of Official Digital Currency Bill, 2021 seeks to regulate the circulation of private cryptocurrency in India. The Bill which is slated to move in the upcoming winter session of the Parliament also proposes to create a framework for the introduction of an official digital currency issued by the Reserve Bank of India (RBI).

A day after the announcement of the decision by the government, a ripple effect in the cryptocurrency market was seen with Bitcoin, Solana, Dogecoin prices crashing in India but remaining largely unchanged in global markets. With the fear that government can ban or restrict the use of cryptocurrencies, the market witnessed panic selling by crypto holders.

Stand of various countries on cryptocurrencies

El Salvador the small Central American country with just 70 lakh people is the only nation to recognise Bitcoin as a legal tender. The country is even planning to build an entire city based on the largest cryptocurrency Bitcoin.

China has imposed stringent regulations on both cryptocurrencies and service providers. The People’s Bank of China (PBOC) announced that cryptocurrencies cannot circulate in China and also barred overseas exchanges from giving their services to investors.

Israel includes virtual currencies in the definition of financial assets. The Israeli securities regulator has ruled that cryptocurrency is a security subject, while the Israel Tax Authority defines cryptocurrency as an asset and demands 25% on capital gains.

The Financial Supervisory Authority of Germany qualifies virtual currencies as units of account and therefore, ‘financial instruments’. The Bundesbank considers Bitcoin to be a crypto token given that it does not fulfill the typical functions of a currency. However, citizens and legal entities can buy or trade crypto assets as long as they do it through exchanges and custodians licensed with the German Federal Financial Supervisory Authority.

Although the United Kingdom confirmed in 2020 that crypto assets are property, it has no specific cryptocurrency laws and cryptocurrencies are not considered legal tender.

Cryptocurrency exchanges are legal in the United States and fall under the regulatory scope of the Bank Secrecy Act (BSA). On one hand, the federal government does not recognise cryptocurrencies as legal tender, definitions issued by the states recognise the decentralised nature of virtual currencies.

Digital asset businesses in Thailand are required to apply for a license, monitor for unfair trading practices and are considered financial institutions for anti-money laundering purposes among others, as per Thomson Reuters Institute report.

The Reserve Bank of India plans to launch its CBDC, a digital form of fiat currency that can be transacted using wallets backed by blockchain, and which is regulated by the central bank.