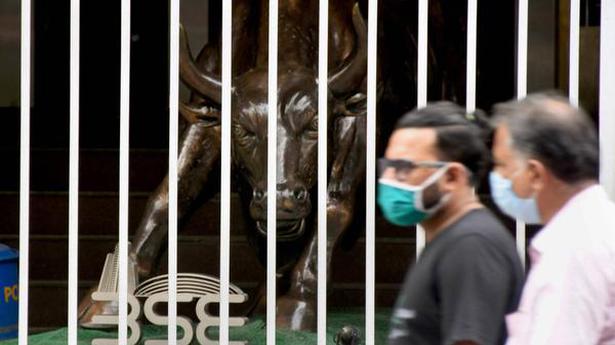 On the other hand, Asian Paints, HUL, Nestle India, Titan and Kotak Bank were among the laggards.

According to Binod Modi, Head- Strategy at Reliance Securities, domestic equities remained resilient as they recovered sharply from the day’s low and recorded fresh highs.

Foreign portfolio investors (FPIs) were net buyers in the capital market as they purchased shares worth ₹ 3,138.90 crore on Monday, according to exchange data.

Elsewhere in Asia, bourses in Shanghai, Hong Kong and Tokyo ended with gains, while Seoul was in the red.

Stock exchanges in Europe were largely trading on a positive note in early deals.