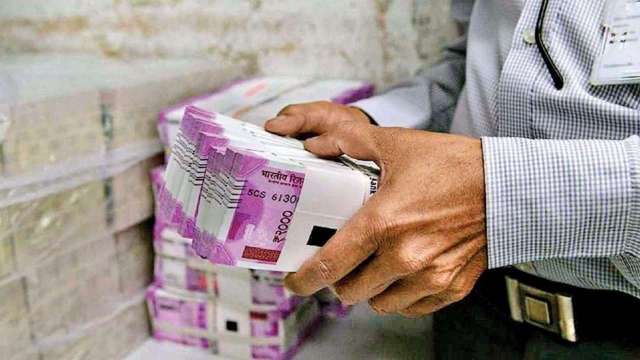 Industrialist Gautam Adani, the founder and chairman of Adani Group, became the richest person in India as well as the whole of Asia as per the market capitalisation of Adani group companies.

He pipped Reliance Industries’ Chairman and Managing Director Mukesh Ambani, who had held the spot since 2015, as per reports.

With the cancellation of the Reliance-Aramco deal, Ambani’s net wealth declined a little.

As per the Bloomberg Billionaires Index data on Wednesday, the year-to-date change in net worth of Ambani stood at $14.3 billion while for Gautam Adani, it was at $55 billion.